Award-winning and BAFTA-nominated filmmakers Nick Taussig and Paul Van Carter founded Salon in 2013. With a focus on exceptional material, Salon is committed to a close creative relationship with talent, to develop and produce a portfolio of intelligent, moving and unique films & documentaries, and manage this library in the marketplace.

Salon’s latest film, Stardust, which chronicles the young David Bowie’s first visit to America in 1971 – a trip that inspired the invention of his iconic alter ego Ziggy Stardust – world premiered at Tribeca 2020 and was distributed in the U.S. through IFC Films in November, followed by a global rollout. Its most recent feature documentary, Audrey, about the life & work of Hollywood and fashion icon Audrey Hepburn, was released through Universal Pictures at the end of 2020; and A Space in Time, a candid, lyrical, intimate portrait of one family’s struggle to transcend a merciless disease, supported by the BFI and released in cinemas by Bohemia Media in June 2021.

Salon is currently in production on four feature documentaries: Lioness, a biographical portrait for Amazon, of Nicola Adams OBE, the double Olympic and WBO female boxing champion, and the first woman to ever represent England in boxing; Dame Joan for the BBC, a biographical portrait of English actress Joan Collins DBE; Missile from the East, for Sky, the tale of East German motorcycle racer Ernst Degner, who, at the height of the Cold War and on the cusp of achieving his life ambition to win the world championship, fled East Germany with his family in a heart-stopping escape never-before-told; and Silver Servers, the uplifting story of four “Super Senior” tennis players – Leonid (95), Etty (82), King (85) and John (87) – as they descend on the latest International Tennis Federation Senior World Championship.

It has recently completed The Night Caller, a four-part true crime documentary series for Sky, Sundance Now and Stan, depicting and exploring a killer’s harrowing legacy – of tragedy, grief, responsibility and redemption – as seen through the eyes of a filmmaker returning to his childhood home, Perth, and spending time with those closest to the killer and his victims, whose lives he altered irrevocably; and Killing Escobar, for the BBC and Creative Scotland, a feature documentary telling the true story of the Scottish mercenary hired to kill the world’s most notorious drug lord, Pablo Escobar.

Salon’s other productions include the feature films, Churchill, My Name is Lenny and Lek & The Dogs; short films, Shemira and In The Blackout; and feature documentaries, McQueen, Chasing Perfect, The Spy Who Fell To Earth, Breaking Habits, Fred, The Guv’nor, The Iconoclast, Gascoigne, Surrender and The Challenge.

In 2017, Annabel Wigoder joined Salon as Head of Development across film & television. Ian Berg sits on the board as Executive Director to oversee the growth, process and diversification of the company. In 2020, Abid Majid joined as Executive Producer & Strategy Advisor.

Salon has recently produced series pilot Dinner With Friends for Will Smith and Overbrook Entertainment, and its first branded content series The Art of Craft. In addition, it has been commissioned by Facebook, Unilever, Simba, Rude Health, Selina and Majorel to produce content. 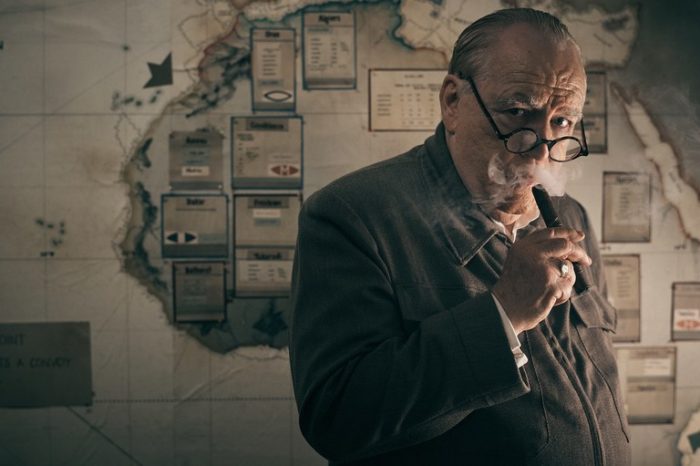 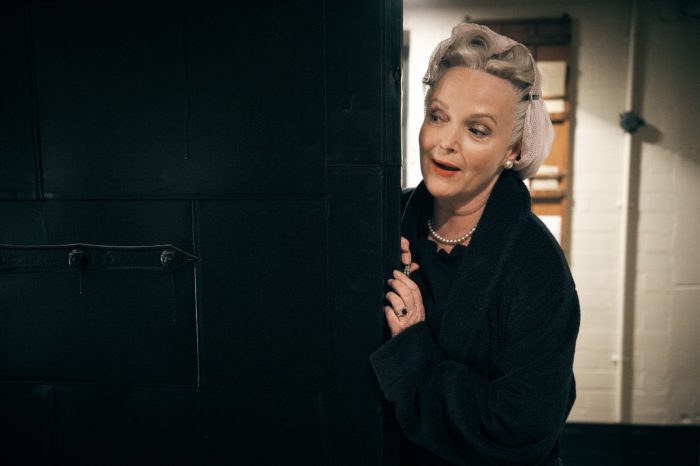