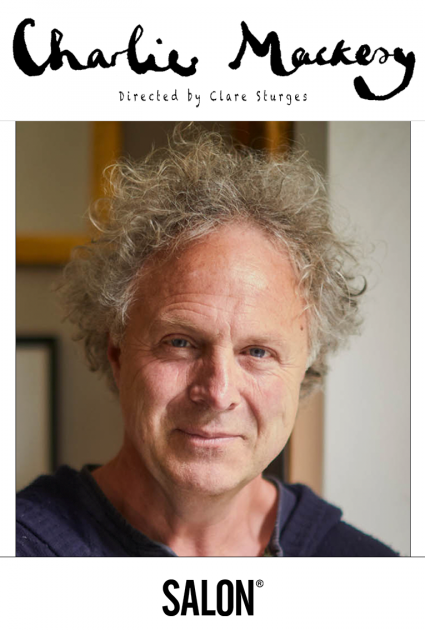 The story of Charlie Mackesy coming in 2022 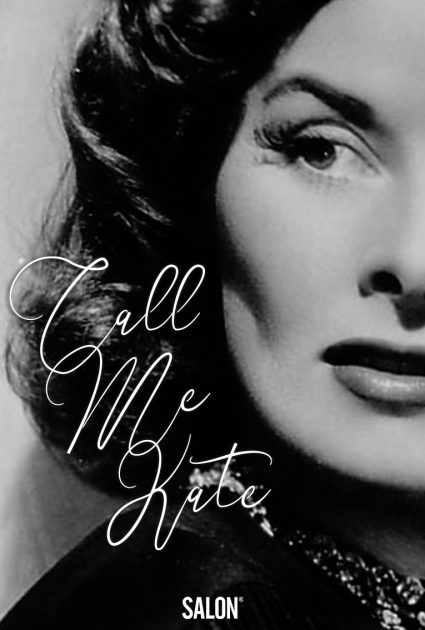 The story of Katharine Hepburn. 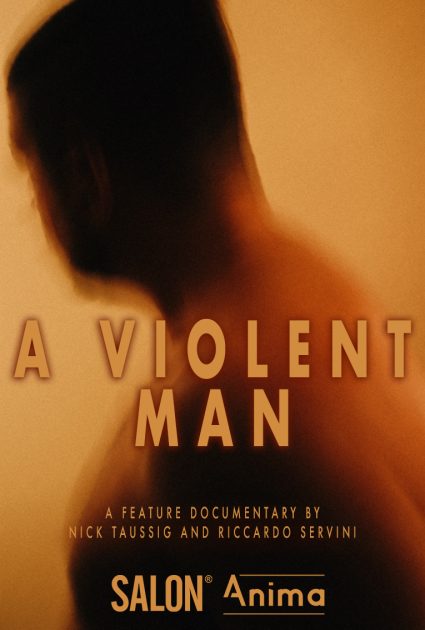 A feature documentary exploring the lives of two men, as they attempt to overcome their childhood trauma, renounce violence and lead better lives. 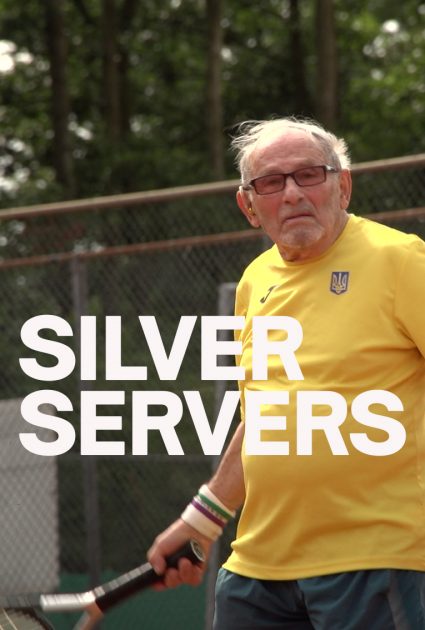 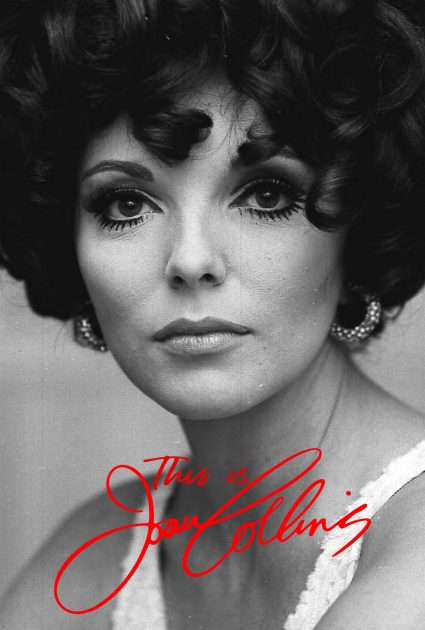 Watch THIS IS JOAN COLLINS on BBC iPlayer 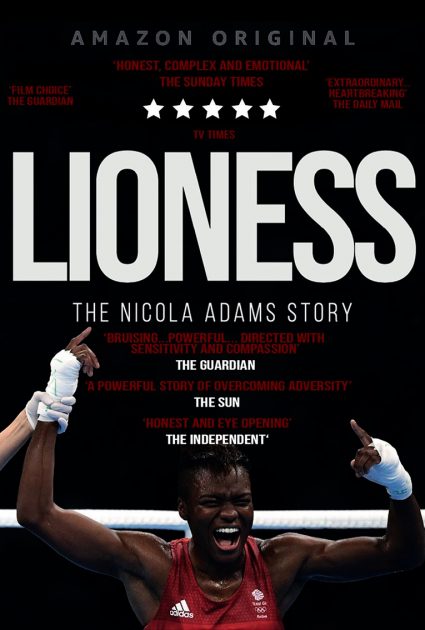 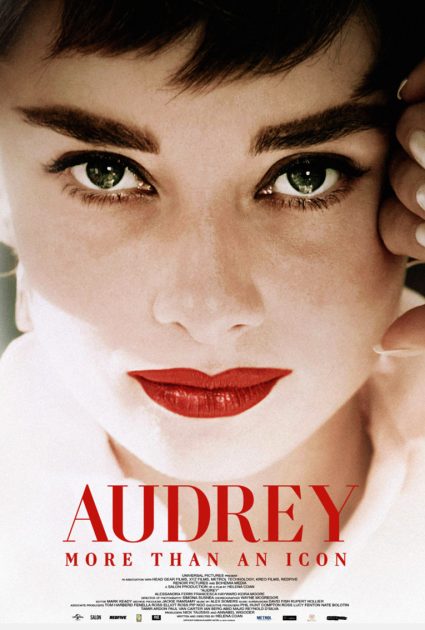 An intimate look at the life of icon Audrey Hepburn. 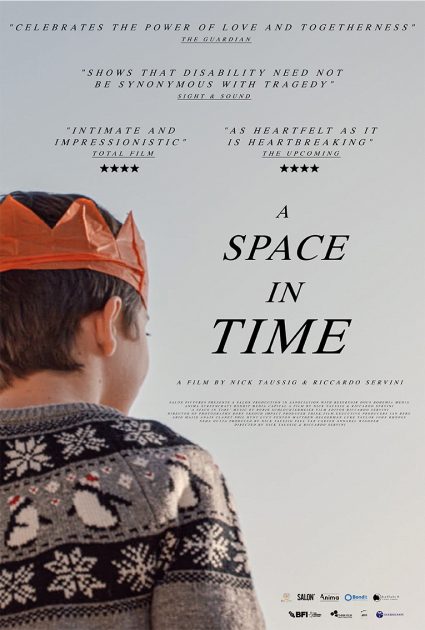 A Space in Time

A Space in Time Trailer

Watch A SPACE IN TIME on Amazon Prime Video

A candid, lyrical, intimate portrait of one family’s struggle to transcend a merciless disease.

Made with the support of ScreenCraft Film Fund, a BondIt Media Capital initiative 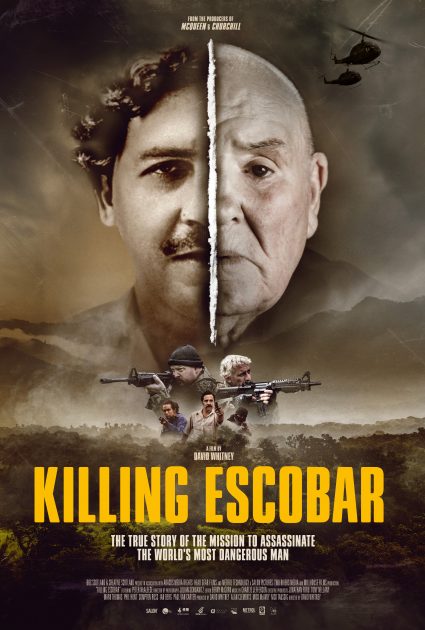 The untold story of the attempted assassination of Pablo Escobar, while at the height of his powers, by a small team of elite mercenaries.

Made with the support of Film Scotland 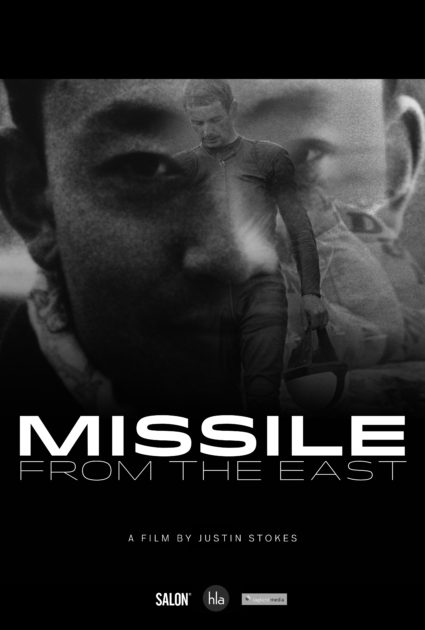 Missile From the East

The story of East German motorcycle racer Ernst Degner, who, at the height of the Cold War and on the cusp of achieving his life ambition to win the world championship, fled East Germany with his family in a heart-stopping escape never-before-told. 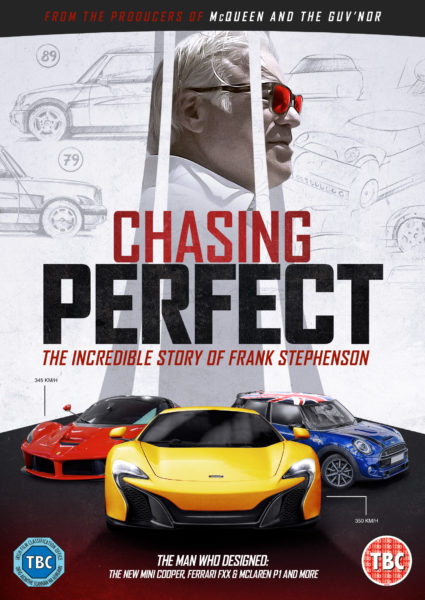 A singular, charming portrait of Frank Stephenson, one of the most important and influential car designers in the world, whose designs range from high-concept hypercars such as the McLaren P1 to everyday city such as the iconic new Mini. 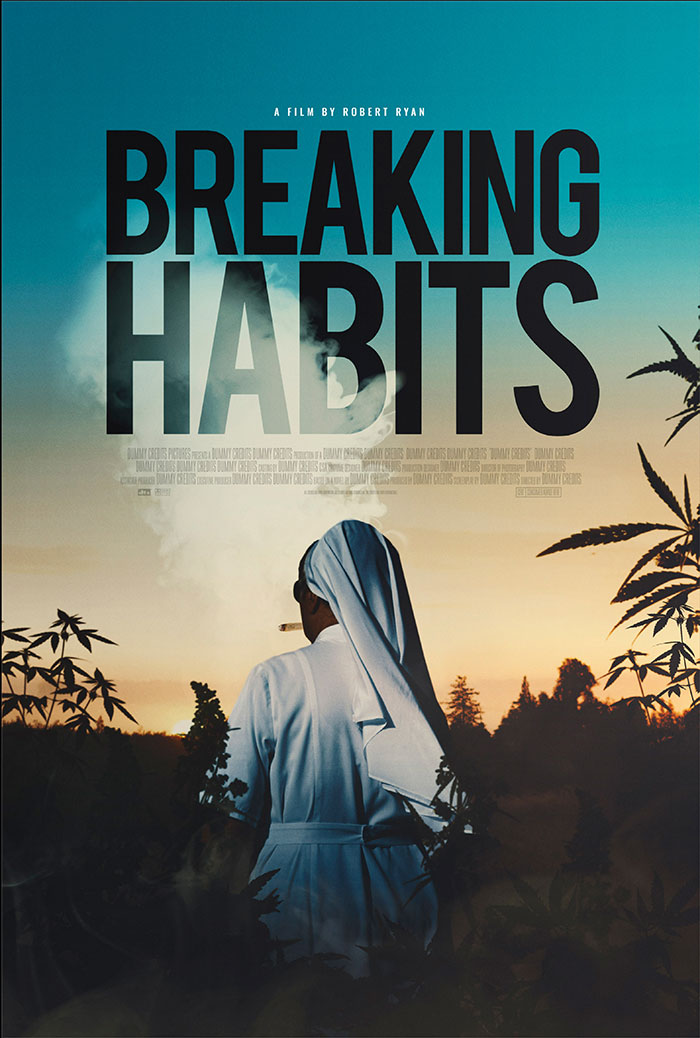 In one of the most dangerous towns in America, a commune of nuns run an illegal cannabis farm amongst cartel, native tribes, addicts, and the local sheriff. The Sisters of the Valley is run by Sister Kate – under repeated armed attack from gangs, she hasn’t given up. As cannabis is set to become the first billion-dollar industry not dominated by men, this film looks at one woman caught up in a modern day wild west. 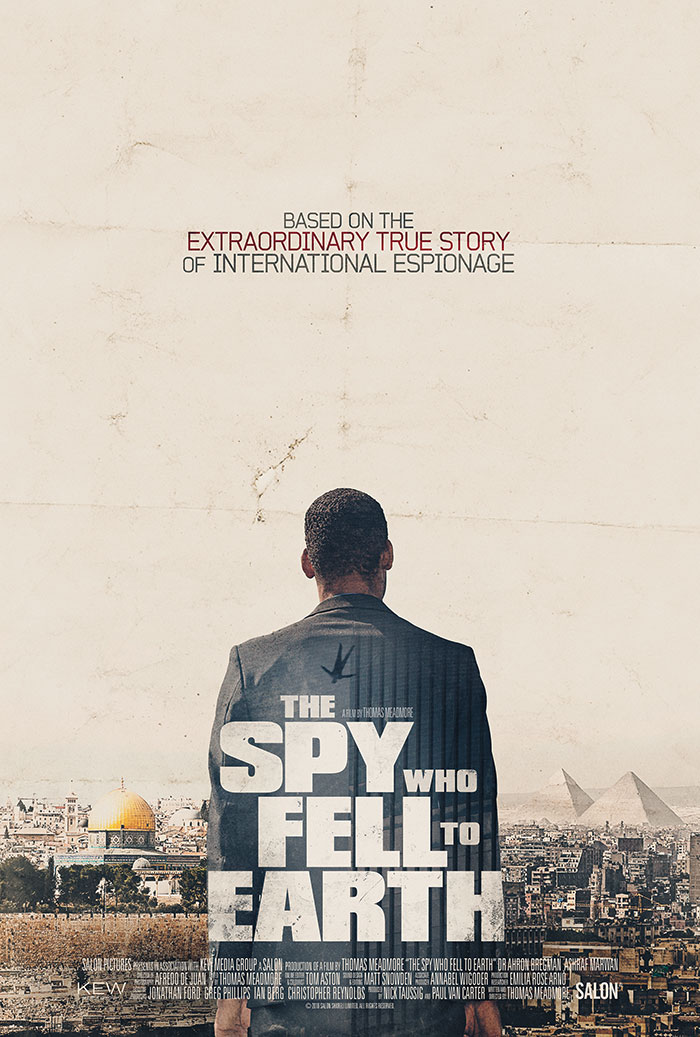 The Spy Who Fell To Earth

Shortly after midday on 27th June 2007, a man falls from the balcony of his fifth floor London apartment, and dies shortly afterwards. Did he jump? Or was he pushed? The man is Ashraf Marwan: an Egyptian multi-millionaire and the son-in-law of the Egyptian president, recently outed as a spy who had betrayed his country by working for their greatest enemy, Israel. Was he murdered for being a traitor? Or could he have been a double agent, paying the price for working undercover for Egypt? This is the untold story of the 20th Century’s greatest secret agent, playing out as a high stakes espionage thriller and whodunnit against the backdrop of the Arab-Israeli conflict. It features unprecedented testimony from key protagonists, dramatic reconstruction, and access to the original transcripts from the coroner’s inquest. 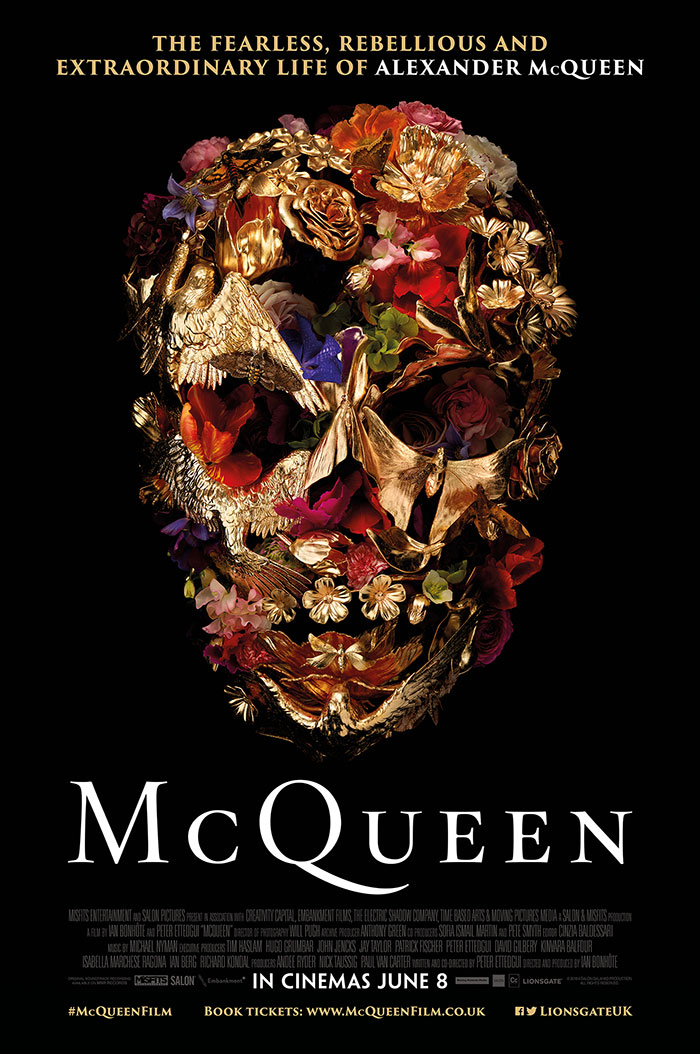 Alexander McQueen’s rags-to-riches story is a modern-day fairy tale laced with the gothic. Mirroring the savage beauty, boldness and vivacity of his design, this film is an intimate revelation of McQueen’s own world, both tortured and inspired, which celebrates a radical and mesmerising genius of profound influence. 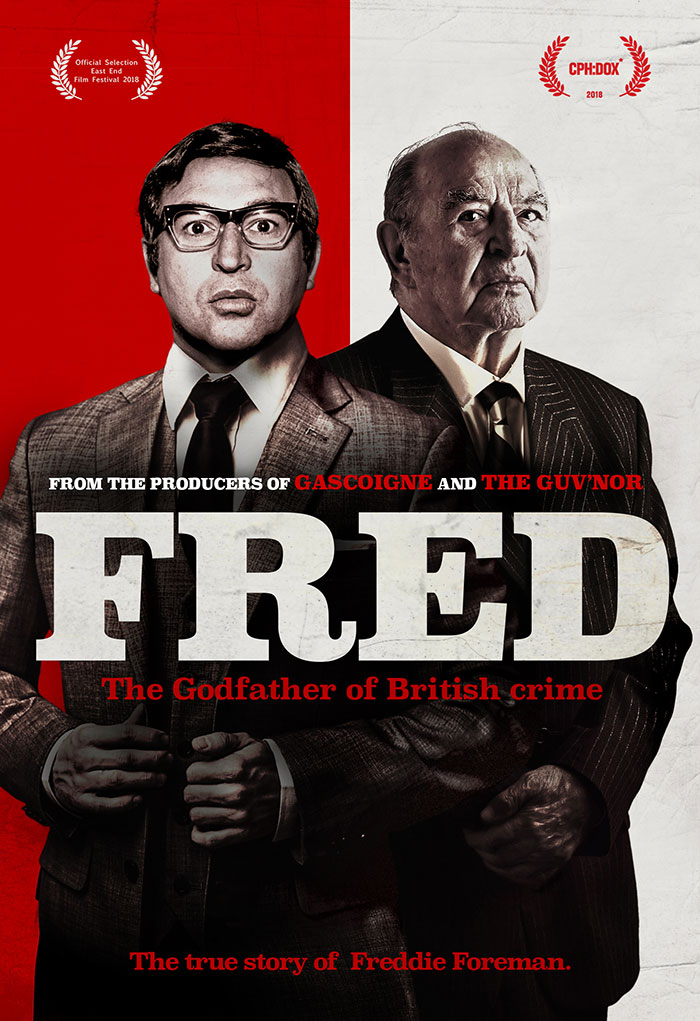 A full-access biographical investigation into the life of former gangster Freddie Foreman, now aged 85, and often referred to as the Godfather of British Crime. This film, spanning from The Blitz to 1960s underworld London, to the 1980s Shoreditch Heist, gets under the skin of a villain seeking catharsis from his sins. 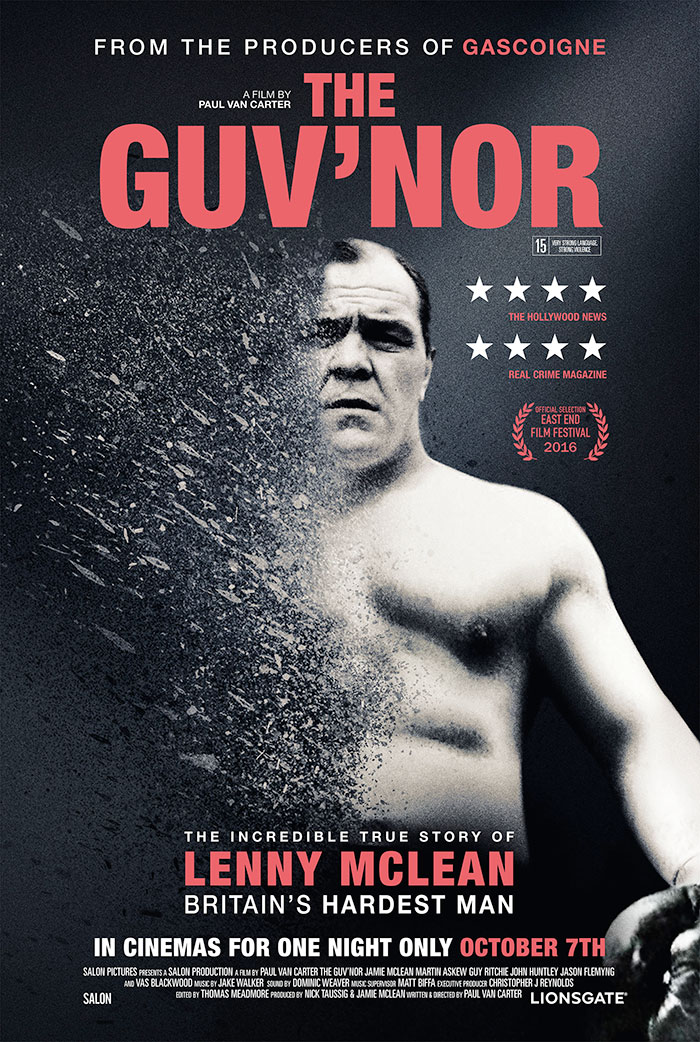 A biographical documentary about street fighter Lenny Mclean, presented by his only son Jamie. From his violent upbringing in 1950s East London, Lenny rose to fame when he won the title of “The Guv’nor” from Roy Shaw, and went on to star in “Lock Stock and Two Smoking Barrels”. 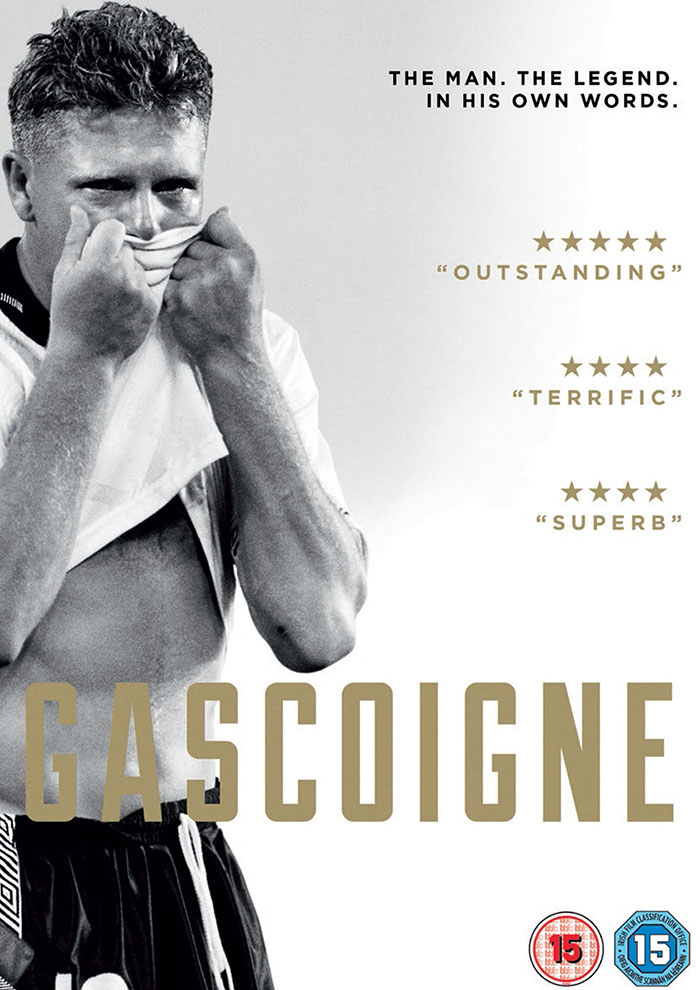 With an exclusive interview with Paul “Gazza” Gascoigne, this film charts his rise to stardom and becoming Britain’s highest paid and most loved footballer, the world cup, injuries, and his fall from grace due to alcoholism. 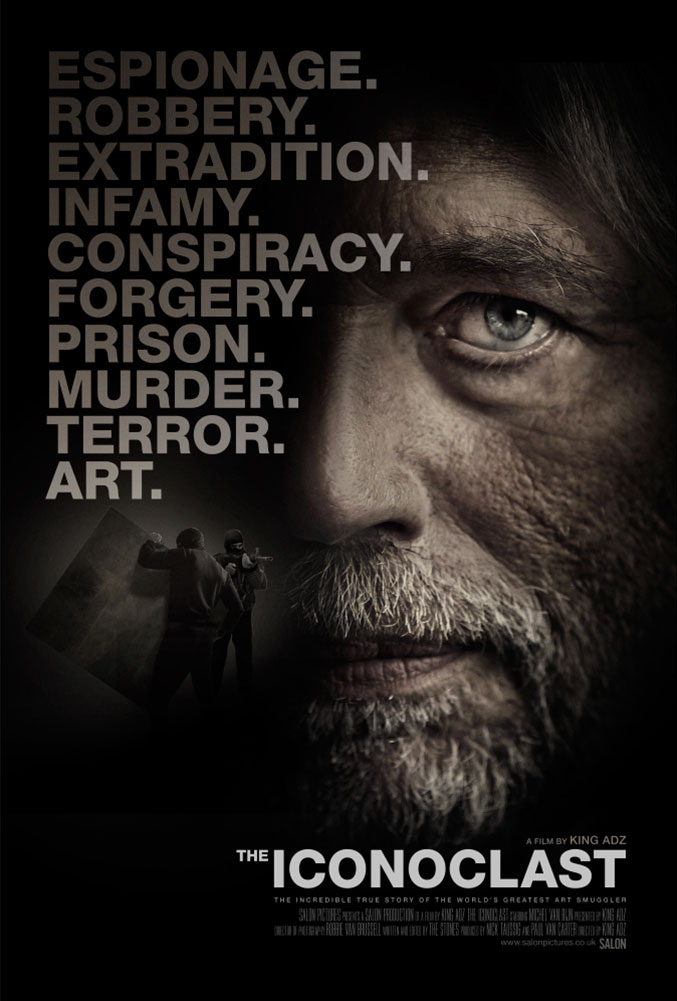 The life story of the world’s most notorious art smuggler, Michel Van Rijn, the prime suspect in the Isabella Gardner heist – who in the course of the film shockingly confesses to being a mossad assassin throughout the 1970s. 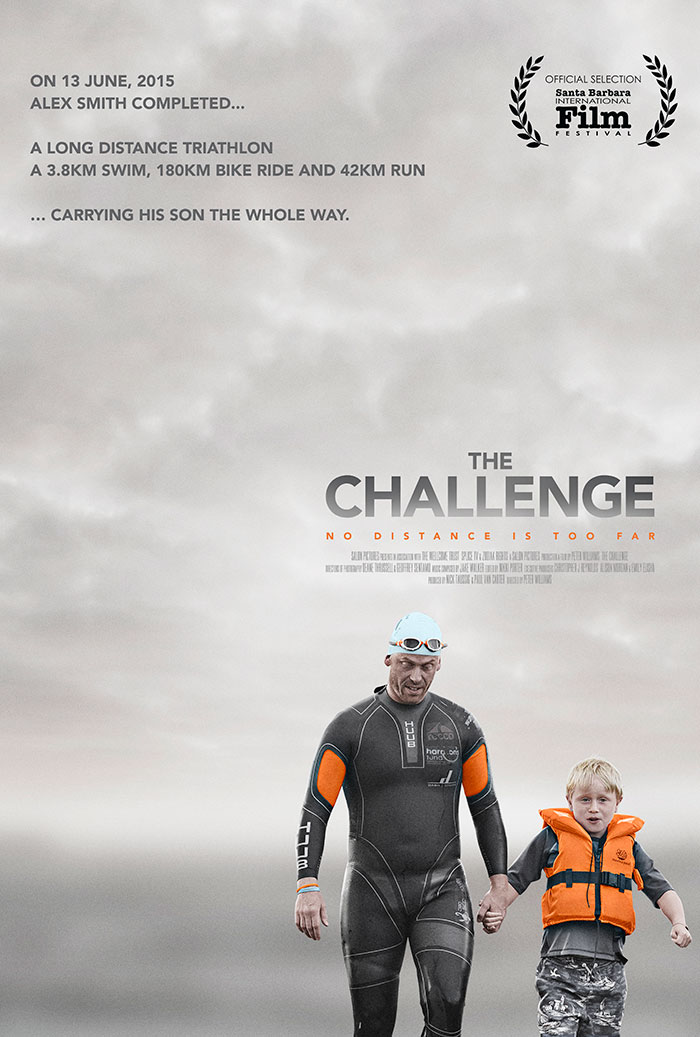 When his son was diagnosed with Duchenne Muscular Dystrophy, to raise awareness for the disease Alex Smith completed an ironman triathlon taking him over 15 hours – carrying his son the entire way. 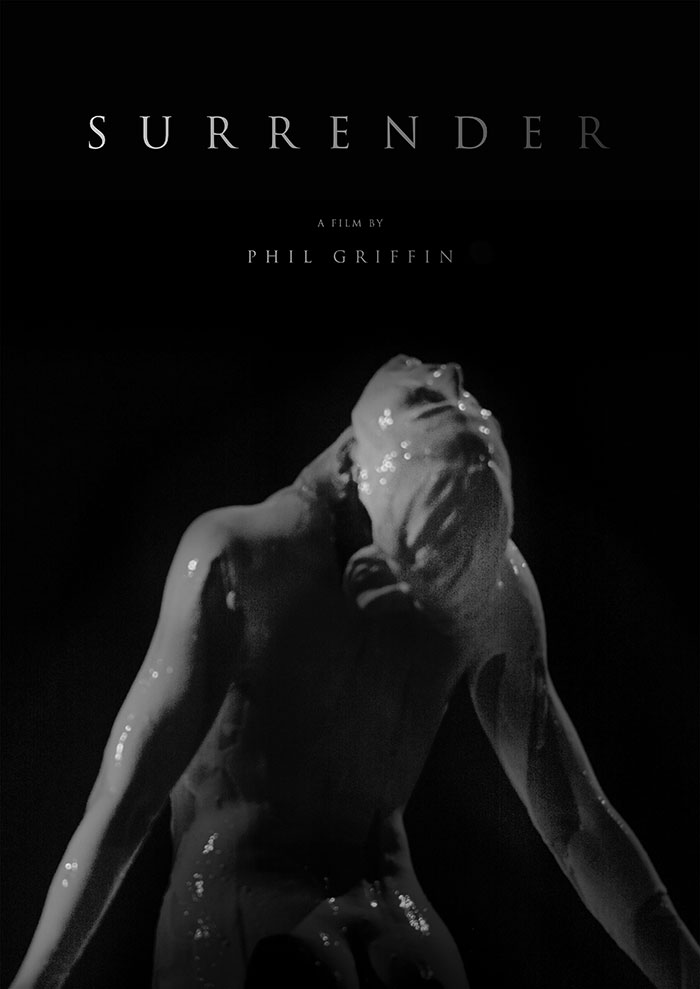 Jan Fabre is a Belgian artist whose work is never far from controversy. “Surrender” focuses on his intense preparations for one of the most radical theatre projects of all time: Mount Olympus, a 24 hour performance with 27 actors on stage.