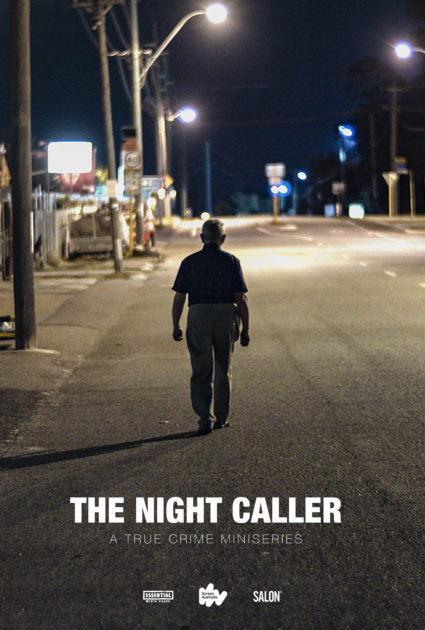 A 4-part true crime documentary series exploring a killer’s harrowing legacy – of tragedy, grief, responsibility and redemption – through the eyes of those closest to the killer and his victims, whose lives he altered irrevocably. 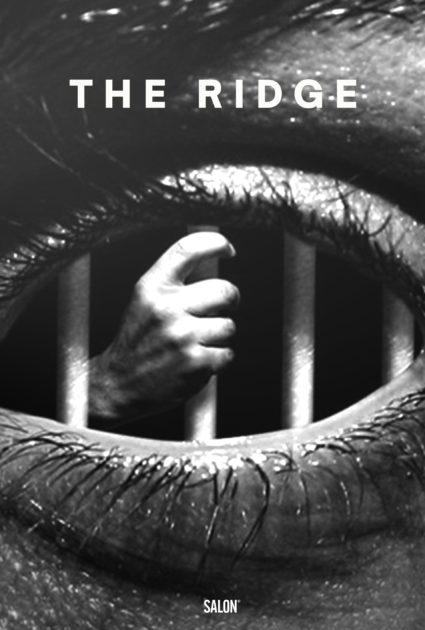 A group of young men and women free-fall into the horrifying world of the CIA’s top secret MKUltra mind-control program, conducted in an asylum for the criminally insane, which, under the guise of curing psychopaths, becomes a finishing school for them. 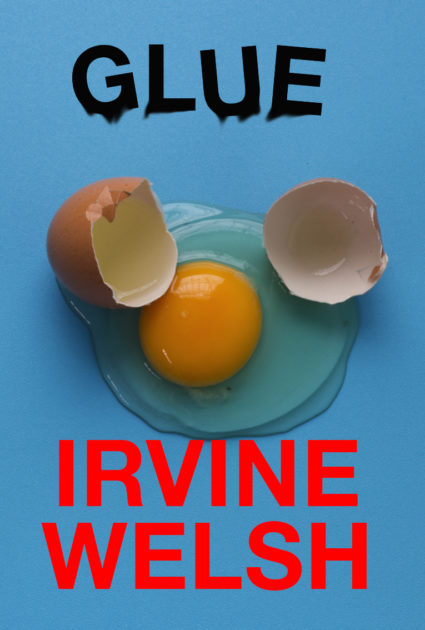 Based on the novel by Irvine Welsh

Glue is the story of four boys growing up in the Edinburgh schemes, and about the loyalties, the experiences and the secrets that hold them together into their thirties.

As we follow their lives from the 70’s into the new century – from punk to techno, from speed to Es – we can see each of them trying to struggle out from under the weight of the conditioning of class and culture, peer pressure and their parents’ hopes that maybe their sons will do better than they did. What binds the four of them is the friendship formed by the scheme, their school, and their ambition to escape from both; their loyalty fused in street morality: back up your mates, don’t hit women and, most importantly, never grass – on anyone.